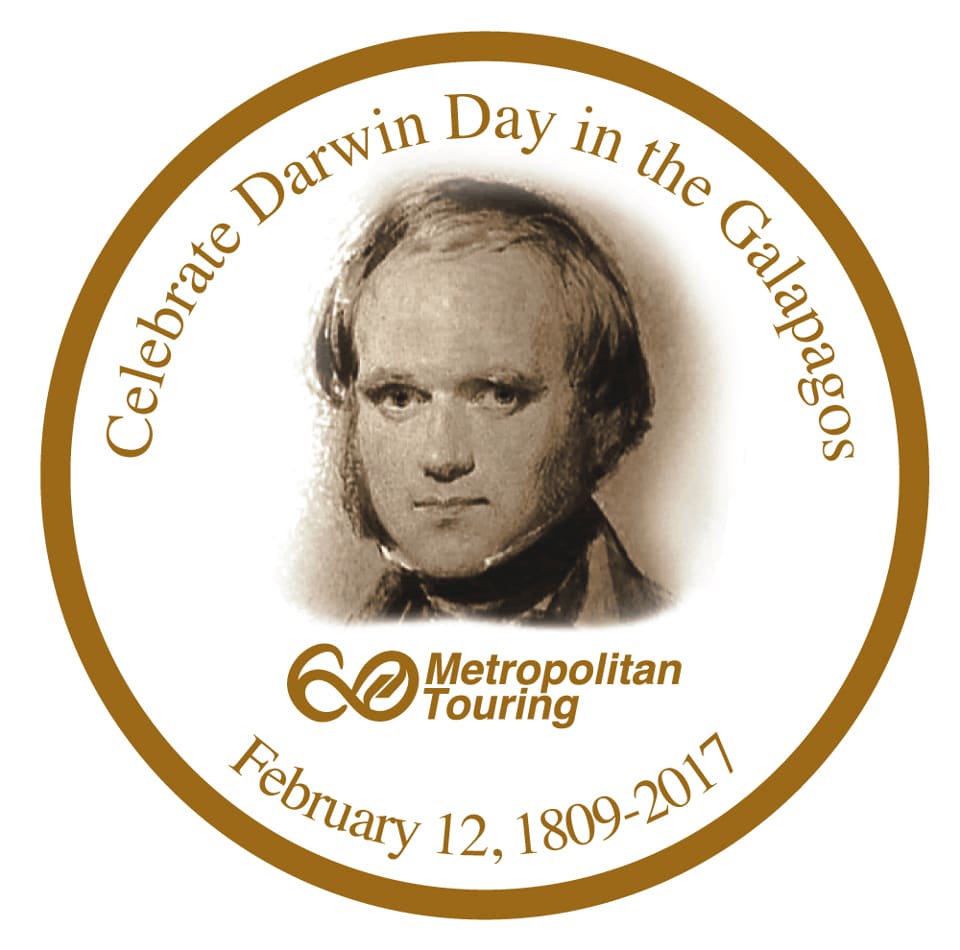 This Sunday, February 12th is International Charles Darwin Day. There is no better way to celebrate Darwin Day than coming to the Galapagos to observe the famous wildlife, it is home for yourself!

In honor of the English scientist’s legacy, we invite you to take International Darwin Day as a chance and excuse to learn more about the life of the man who developed the Galapagos Islands theory of evolution.

Darwin was the king of logic. He applied this way of thinking even to his personal life. In fact, he made a careful list of the pros and cons of marrying Emma Wedgwood. On the cons side, getting married for Darwin would mean a loss of “freedom to go where one liked” and “less money for books,” as well as a lack of time to read them.

2. Charles Darwin didn’t coin the phrase “survival of the fittest.”

Probably one of the most over-used slogans behind his theory of evolution. Turns out he never used it. Not first, at least. Herbert Spencer, a philosopher contemporary to Charles Darwin was the first to use that phrase. Darwin used the phrase in his 5th edition of The Origin and gave full credit to Spencer.

3. The Church of England finally apologized to Charles Darwin 126 years after his death.

Truth is a bitter pill. Turns out the Church of England Darwin’s completely misunderstood Darwin’s claims, and their harsh reactions made others equally suspicious of what Darwin was proposing. Eventually, though, they tried to make amends, even if only symbolically. Talk about the longest dry-swallow ever. 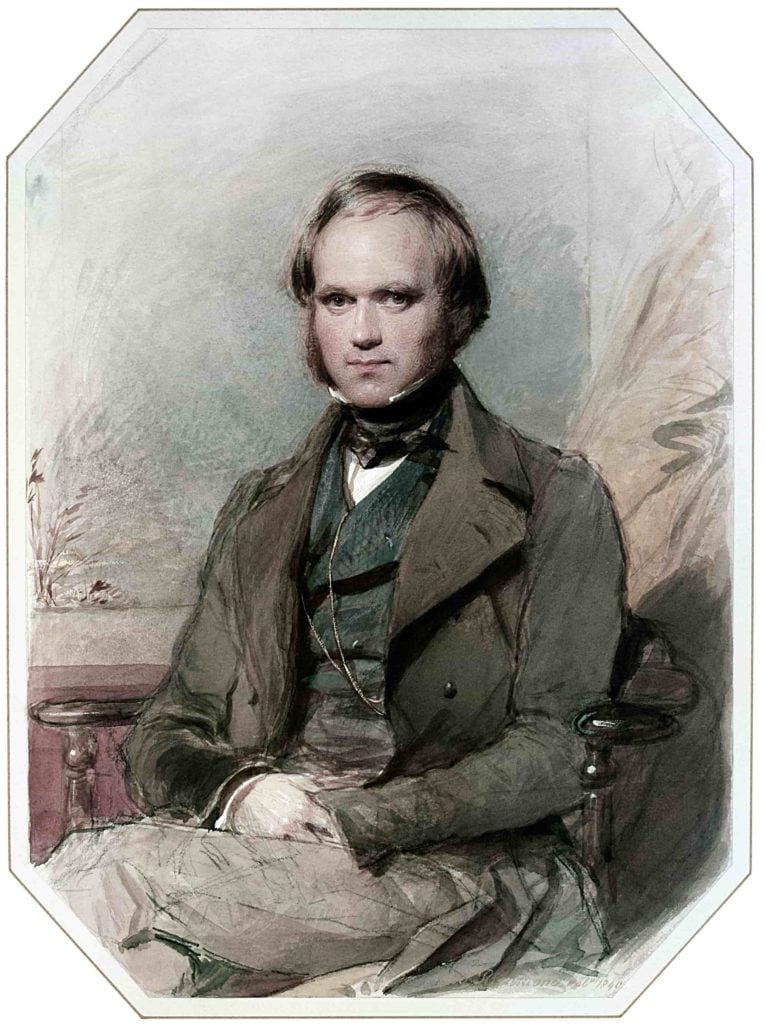 Photo by Richard Leakey and Roger Lewin via Wikipedia Commons

4. Charles Darwin was not the official naturalist aboard the HMS Beagle.

Robert McCormick was the official hire appointed to keep records of the ship’s naturalist findings. Unfortunately, Captain Robert Fitzroy and McCormick didn’t get along well at all, and Fitzroy couldn’t stand the idea of having him on board. Darwin was invited on board to be the captain’s companion, not just as a collector. In April 1832, while in Brazil, McCormick led the expedition to go back to England, and Darwin stayed on to do the work of naturalists.

Captain Pringle Stokes, suffering from depression due to the isolation of his travels, committed suicide while the ship was in Patagonia. It was following this unfortunate turn of events that 1st Lieutenant Robert Fitzroy became the next in charge on the ship’s return journey to England.

The work of the famed English biologist permeates our way of thinking. What many people don’t realize is that Darwin’s influence extends well beyond the realm of natural sciences: It led to the birth of modern humanist thought as we know it today. On the Santa Cruz II cruise, you will be able to retrace some of Darwin’s footsteps. The Galapagos Islands may very well lead you to make discoveries of your own!