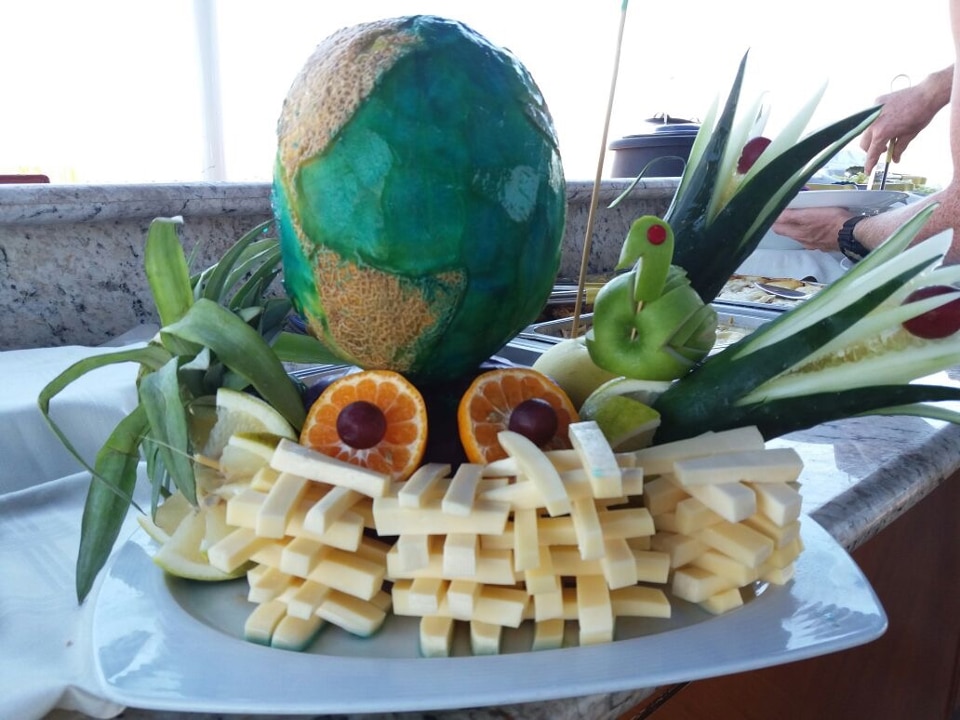 Having the privilege of enjoying a night sky free of light is pretty rare. Nowadays, some might even consider the absence of light a true luxury. Electricity has made our lives easier in more ways than we realize — just try to think about your life without computers, televisions, refrigerators, streetlamps, or that small light bulb lighting your bathroom, kitchen, or office. Energy has freed us but also trapped us under a night sky that’s polluted by artificial light. In fact, urban areas have so much light now that night skies are no longer visible and people often even forget the stars are there.

This troublesome phenomenon is, in part, how Earth Hour came to exist.

According to the International Energy Agency, 16% of the world’s population today does not have access to electricity. That is 1.2 billion people who have not been able to experience some of the advantages of modernity on a daily basis. In some parts of the world, we tend to take this privilege for granted. If we stop to think about it, we actually don’t need to consume as much energy as we’re used to. And there are some pretty beautiful perks to be found in turning off the lights. 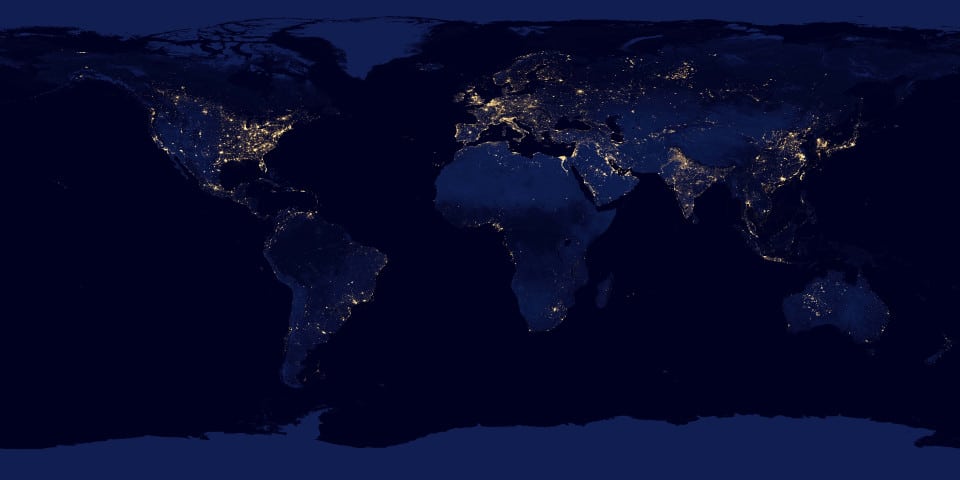 Earth Hour: Where We Stand

The World Wildlife Fund (WWF) is responsible for organizing Earth Hour. The event originated back in 2007 in Sydney, Australia when 2.2 million people and more than 2,000 businesses collectively decided to turn their lights off for one hour. This was done as a call for action on climate change, showing just how concerned people were the environment and our world. Fast forward to 2017, and more than 135 countries have rallied behind the cause, which this year will occur on Saturday 25 March from 8:30 pm to 9:30 pm.

Earth Hour was created not only to remind us to pause our otherwise hectic and accelerated lifestyle, but also to help us notice how our consumption habits are affecting the world around us. The hashtag for this year’s campaign is #ChangeClimateChange, created with the intention of promoting the event worldwide, through social media.

The Darkness is Our Ally

This 11th Anniversary of Earth Hour isn’t meant to just lower the amount of energy we are using but also to reduce the amount of light pollution that cities experience.

It’s been proven that artificial light has a dramatic impact on sleep patterns and natural cycles found throughout ecosystems. As it turns out, 80% of the human population lives under night skies that are flooded with artificial light. In European countries and North America, that percentage jumps to 99%, where inhabitants are barely able to see the Milky Way Galaxy at night. In cities like Singapore, it’s actually impossible to see the stars.

Countries in Africa like Chad and Madasgcar, on the other hand, have immaculate skies at night.

Earth Day, in part, serves as a reminder of how urgently we need to raise awareness of light pollution. While it is something that we can resolve immediately (by turning off the lights), its consequences, such as the loss of biodiversity and even culture, are not so easily fixed.

Over in Spain, back in 2007, our view of the stars became so contentious that it led to the Declaration in Defence of the Night Sky which stated that the night sky is “humanity’s inalienable right.” After all, the night skies and the stars which they are home to have inspired countless civilizations to progress and move forward.

And it’s not just important for humankind, but for all of the species that depend on the night sky, too. From birds that use the stars as their natural compass to insects that are highly sensitive to light all the way to the mating cycle of certain species – the night sky holds a primordial and deeply rooted connection to many living things. Our circadian rhythm is even affected by light pollution coming out of our handheld devices – the consequences of which have been proven to throw our biological and hormonal clocks off-balance.

Taking all of this into consideration, it’s easier for us to take a step back and appreciate what it means to turn off the lights. During Earth Hour, we are forced to get out of our technological selves and try to see and feel our surroundings with our senses rather than our reason. Suddenly, we realize how easy it is to exist without our phones and our constant need for connection and distraction. We might even realize how addicted we are to our devices.

Turning everything off allows us as humans to connect the old fashioned way – through conversation and eye contact.

How About an Earth YEAR? 365 Days of Practically Zero Light Pollution in the Galapagos! 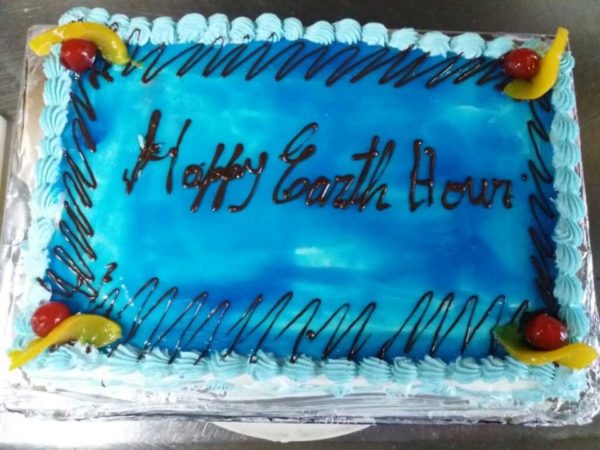 Even though the rest of the world will only be turning the lights off for an hour, here in the Galapagos Islands, Earth Hour is an everyday thing. Onboard the Santa Cruz II cruise, away from the few urban centers that exist on the islands, you will be able to have the luxury of a light-free night sky. If the weather allows for it, we recommend you take part in our nightly stargazing activities. Keep in mind that the Galapagos is located at the equator, which means we are able to see both the northern and southern hemisphere constellations simultaneously.

Aided by our specialized Stellarium software, our guides are able to spot the most interesting objects in the sky. A briefing prior to our stargazing activity will take place inside a dimly lightroom, so as to keep our irises wide open and allow us to see the night sky with greater clarity. Once separated into small groups on the deck, our guides will use green laser beams to make it easier to spot celestial objects across the vast and starry nights in Galapagos.

Feel free to check out our Galapagos Tours and enjoy the true meaning of this privilege – a night full of stars, away from the hustle and bustle of the world!